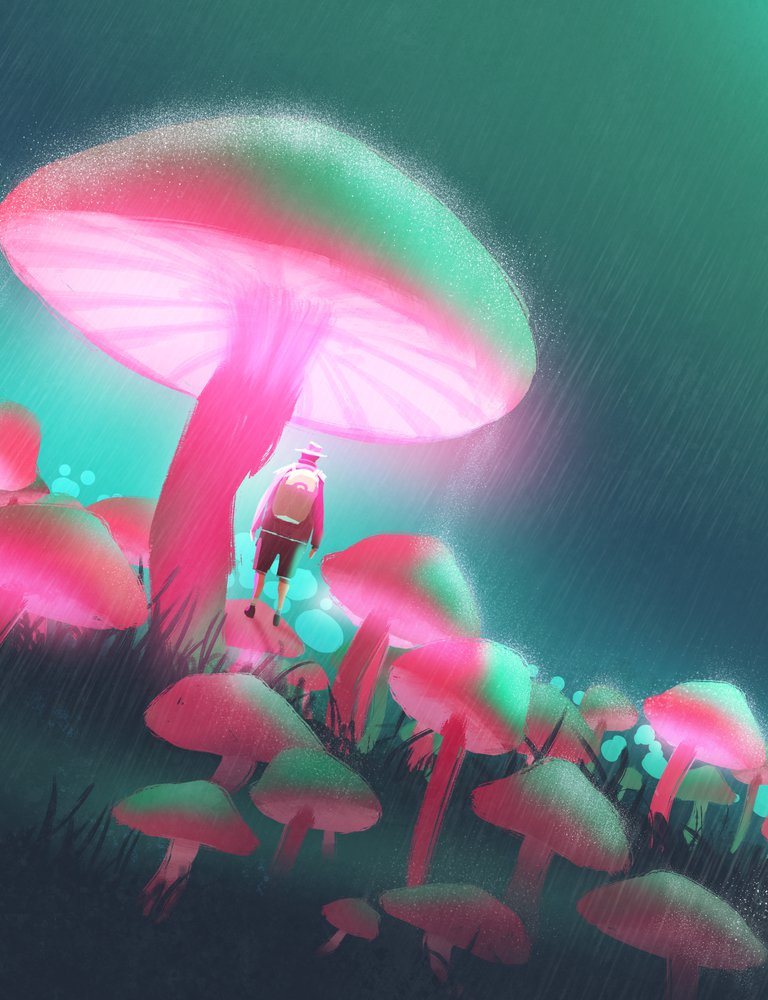 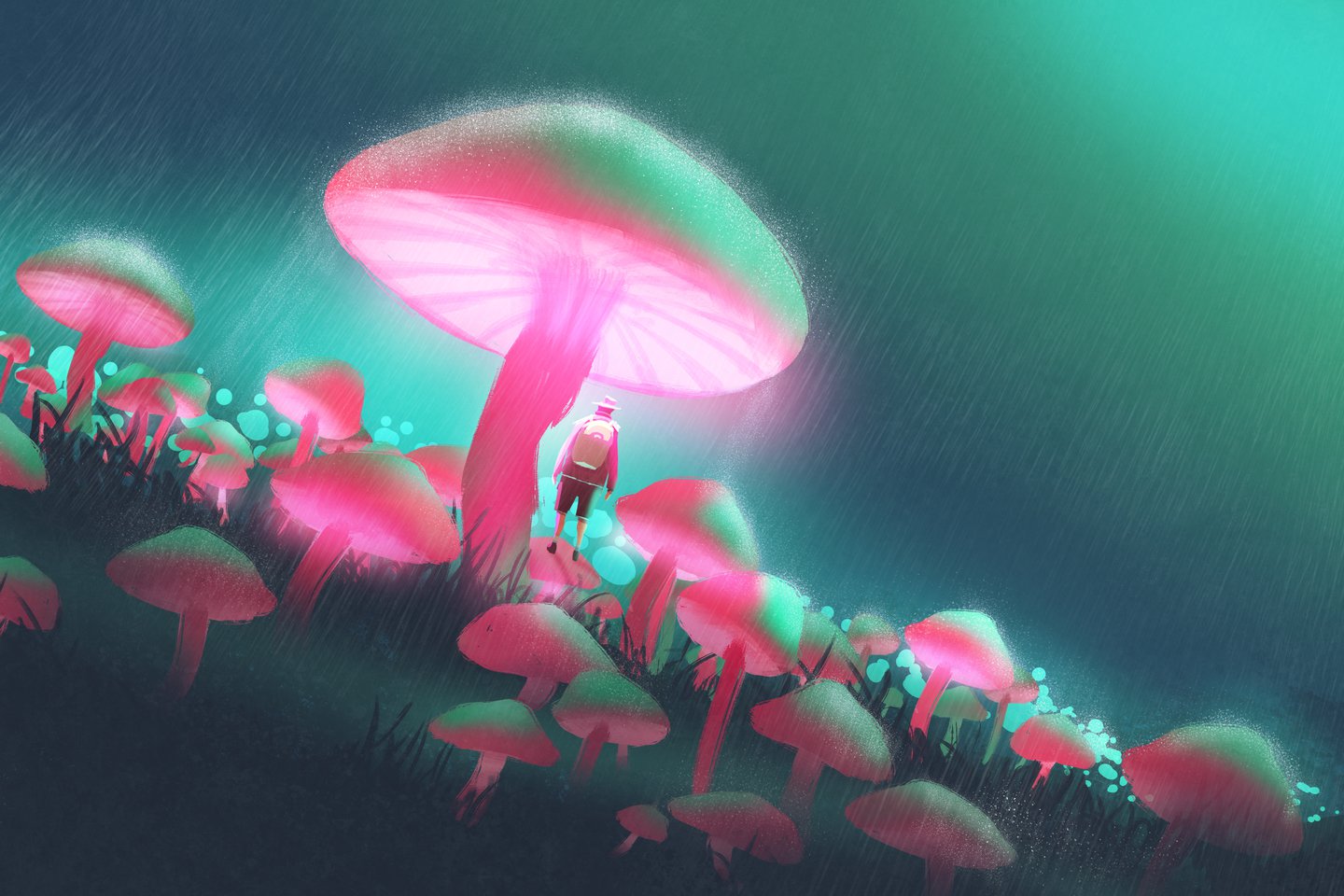 For this book proposal contest, Publishizer is seeking topics on consciousness, spirituality, psychedelics, entheogens, plant medicines or alternative therapies. Let’s ride this next wave of human consciousness together, fellow cosmonauts.