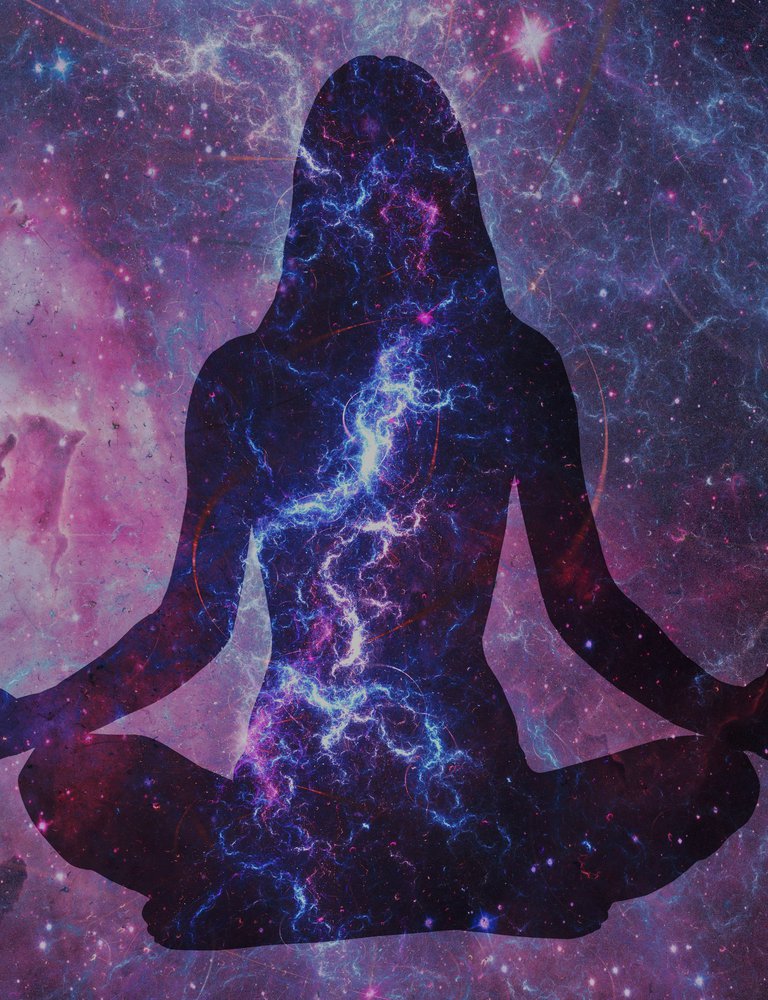 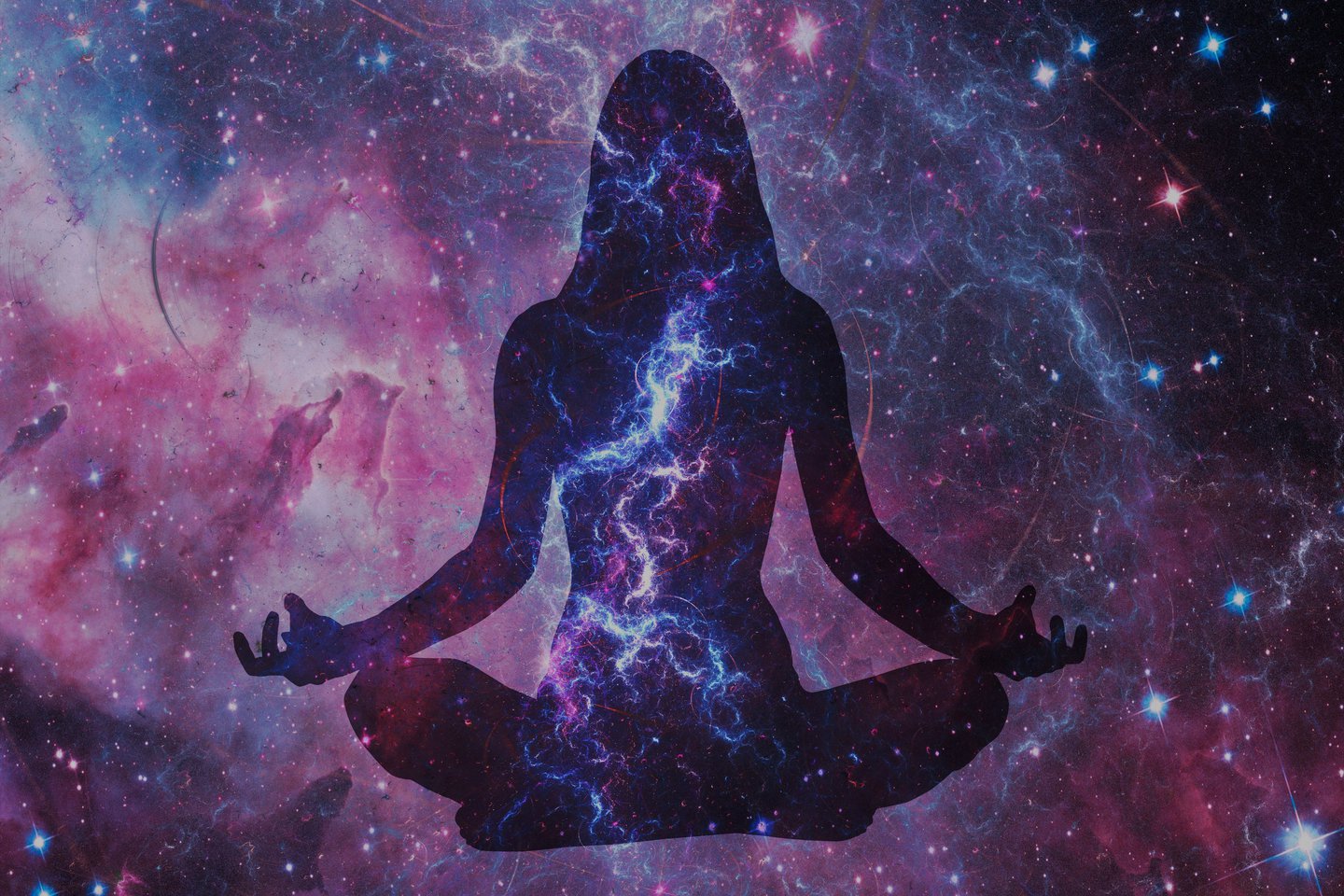 What does it mean to be alive and aware of our existence? The hard questions around consciousness straddle the blurred lines between mind and matter, science and philosophy. At a very basic level, it is simply the state of being awake and processing information.

It is estimated that an adult human body contains as many as 100 billion interlinked neurons - more numerous than the stars in our Milky Way galaxy. They are responsible for all perception, behaviour, and thought, yet every one of us possesses a unique, subjective world of inner experience and varying perceptions of reality.

Despite all the theories put forth and studies conducted to discover what consciousness is and where it resides, the subject remain contentious. We remain unsure of consciousness in comatose patients, or those decalared brain dead. Are our brains no more than biological computers that could be replaced by better machines?

Descartes first speculated that the seat of the soul lay in the pineal gland back in 1649. More recent MRI studies show significant increased activation of the pineal gland during meditation and in response to psychoactive drugs. It has been proposed that DMT, a powerful naturally-occurring psychedelic, is produced in the pineal gland. Dr. Rick Strassman has also suggested that DMT is released at the time of birth and death, inducing profoundly mystical experiences also reported in Near Death Experiences.

A curious affinity can be observed between the brain and the universe. The universe is growing like a giant brain, with the shape of expanding galaxies mirroring the firing of electrical impulses in brain cells. More interestingly, the similarities in the structures and complexities of neuronal and galaxy networks show that all our cerebral workings emulate cosmic systems.

“The entire life experience of a person can also be encoded into the distribution of galaxies in our universe,” the researchers say. To bridge consciousness and oblivion, is to discern what separates us from infinity. MindBodyScience seeks submissions in topics at the frontiers of consciousness - human or otherwise - and well being.

Mind Body Science is for those researching the frontiers of consciousness and human wellbeing.  Judged by BenBella and Findhorn Press (Inner Traditions). 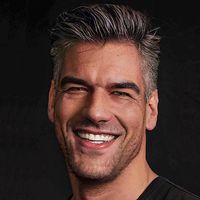 Losing Your Mind And Coming To Your S... 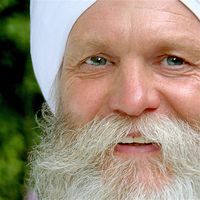 Emotional Liberation is the ability to feel better when triggered by everyday upsets or major trauma. A system to master the hurtful feelings that can be used to free you. 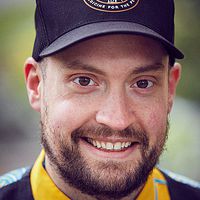 The Yoga of Strength

The story of a coward's transformation into a champion on the backdrop of a fantastic world of knights, mages, mythology, philosophy, treachery, and jaguar spirits. Not necessarily in that order.