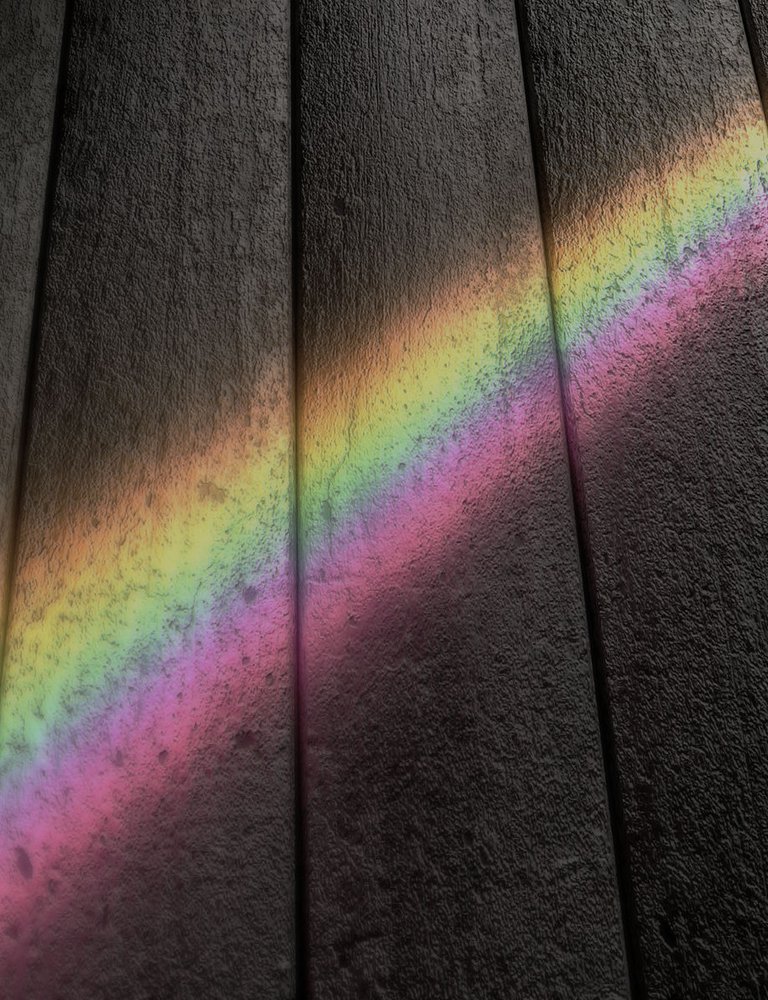 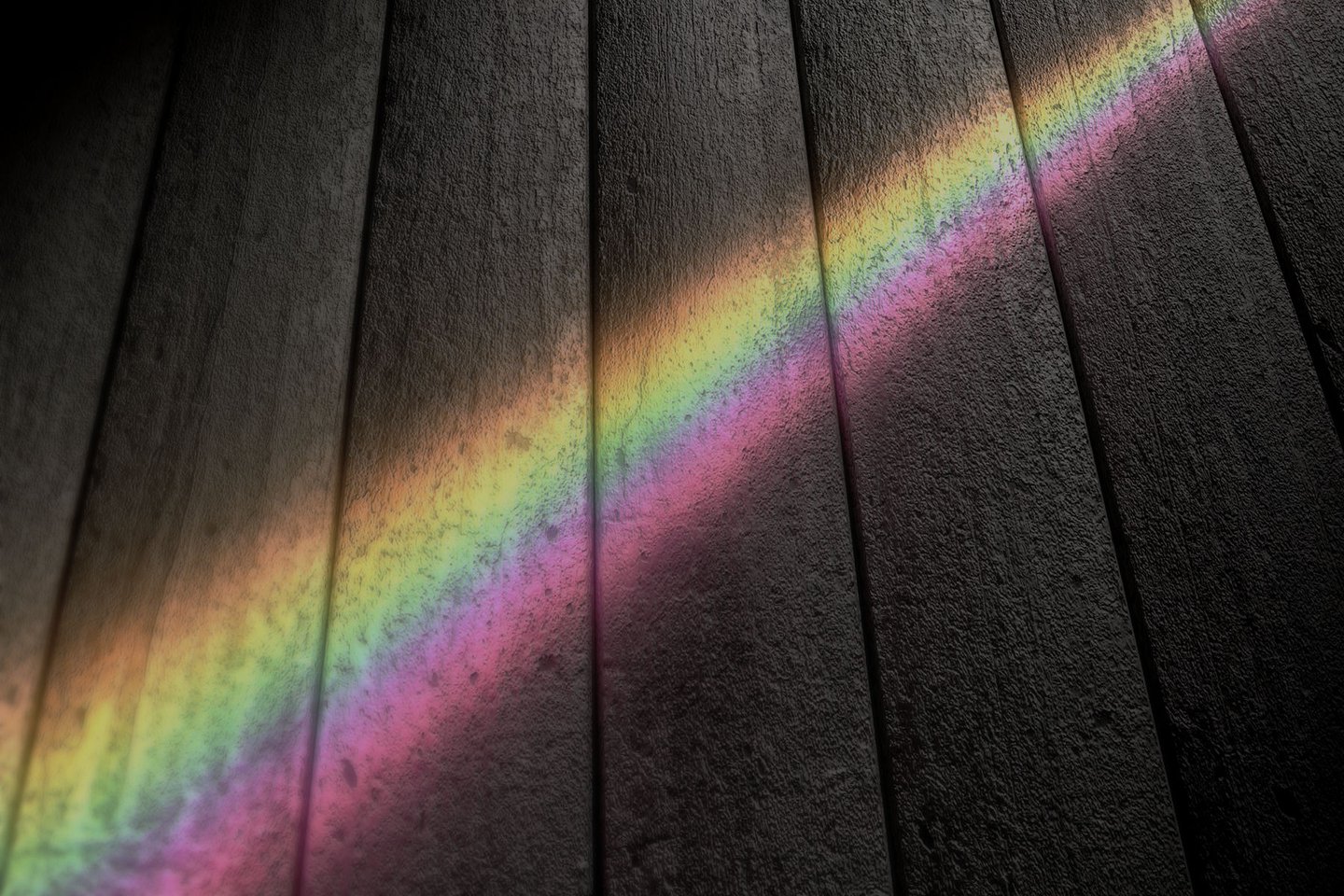 From the Stonewall riots in the 1960s to the legalisation of gay marriage in 2015, the fight for LGBTQ rights has seen some progress over the years. We’re lovers of all things rainbow and proud supporters of equal rights for all, but it remains clear that true equality is still a long way ahead.

Publishizer is a platform that wants to find and amplify LGBTQ voices. More colours in the rainbow spectrum of our existence needs to be represented and seen. Already, that list of letters keeps growing because human sexuality and gender identity are incredibly diverse and dynamic. Last we checked, it stood at LGBTQIAPK, and we bet there are folks out there who still aren’t covered by all those letters!

We believe that it’s important to have continuous dialogue for a more inclusive society. Create your own definition if none exists for you, because there are others out there - just like you - who need to hear your story to know they are not alone.

Do you identify as an LGBTQ author, or are you writing stories with LGBTQ themes and characters? Submit both fiction and nonfiction book proposals here in the month of January.

Just know that we love you the way you are, and we really want to hear what you have to say. Aim to submit your entries earlier, or by January 15 to ensure enough time for approval and launch. 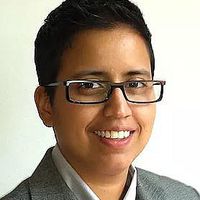 The President’s Daughter is the memoir of Cecilia Perez-Matos, the out-lesbian daughter of the former President of Venezuela. It’s about surviving insurmountable odds, including political coups, gay-bashing, and cancer. 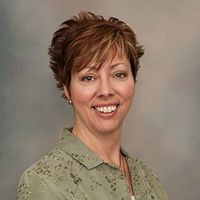 Who Am I If You're Not You?

Real-life couple Jennifer and Marika are soulmates who dream of being two moms raising a family. Six months after their wedding, Marika announces she wants to transition to become a ... 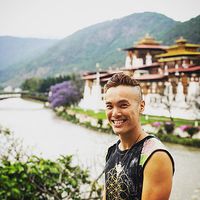