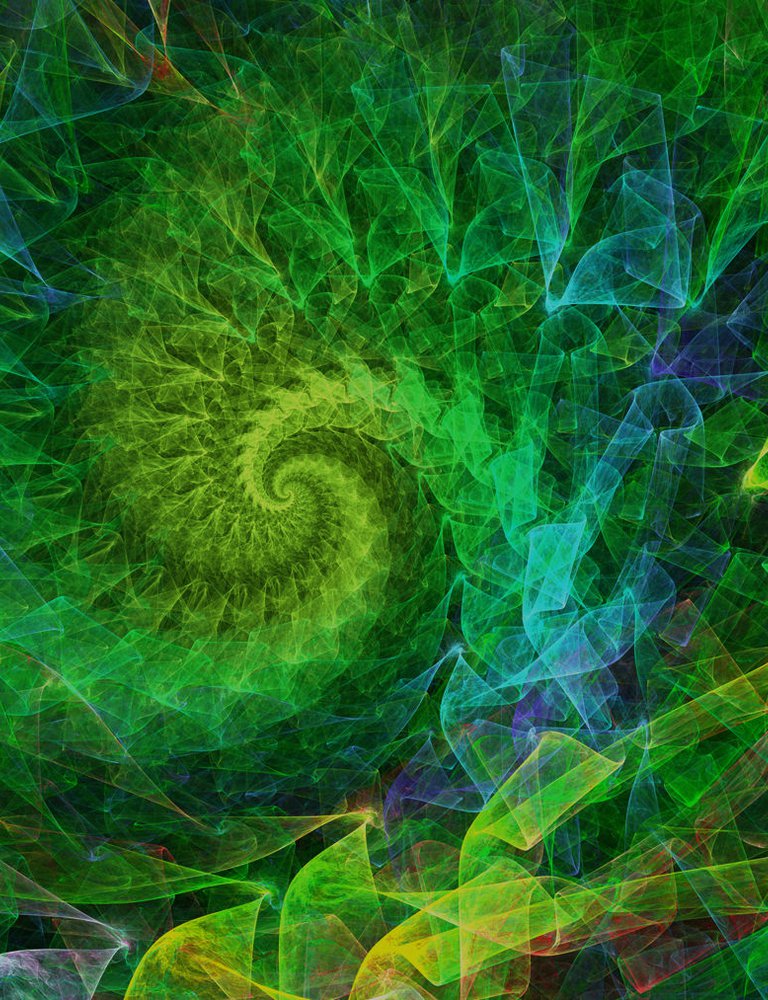 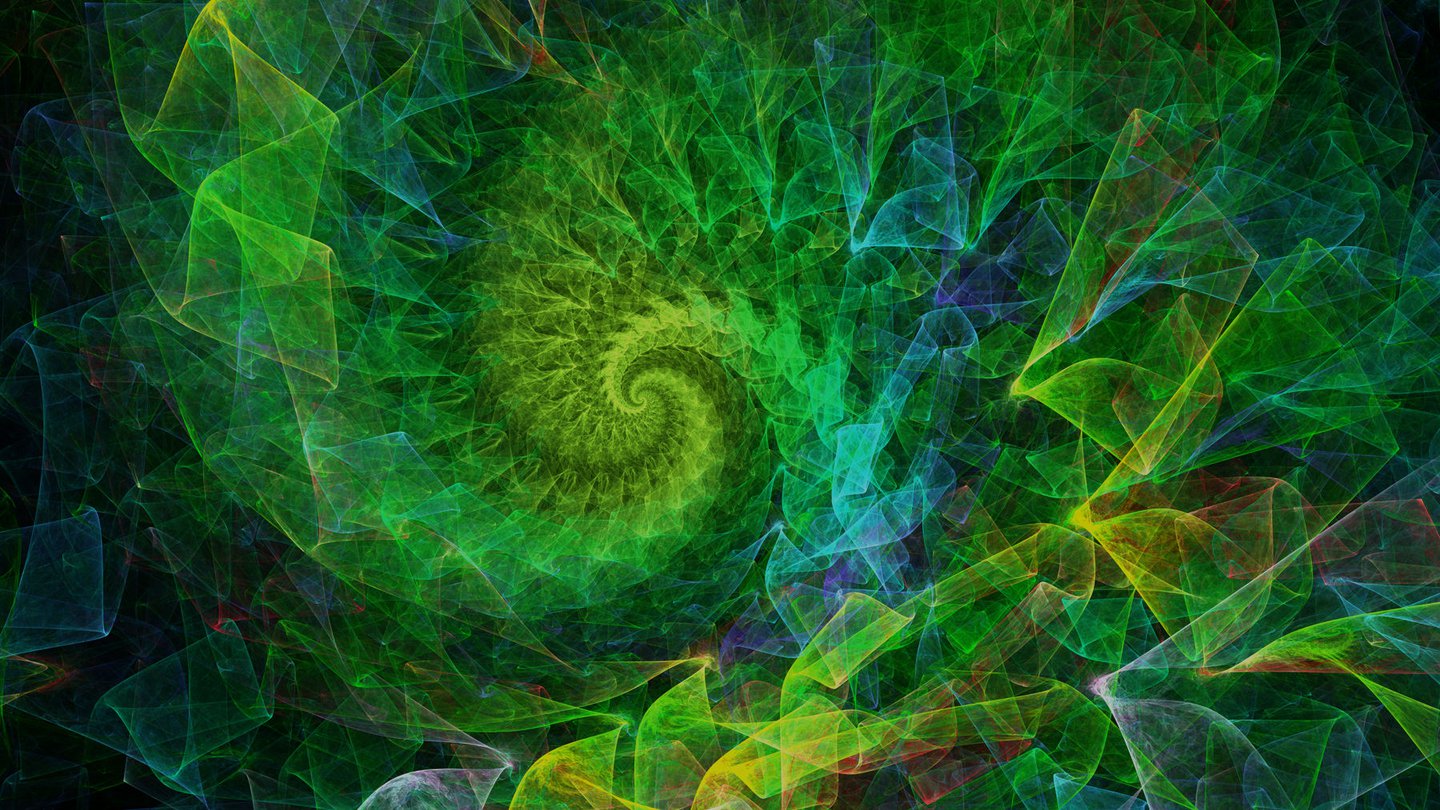 Are you writing writing a book about consciousness, spirituality, psychedelics, entheogens, plant medicines or alternative therapies? Send in your proposals, fellow cosmonauts. Let’s ride this next wave of human consciousness together. 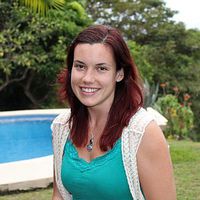 What is science discovering about the role of consciousness in physical health? Where do psychoactive medicines and spiritual practices fit? How can we use these findings to achieve overall well-being?

#1 in Up The Rabbit Hole

The Year of Drinking Magic

The Year of Drinking Magic recounts a journalists' experiences working with the Amazon plant brew ayahuasca, and the journey of awakening that followed.

#2 in Up The Rabbit Hole 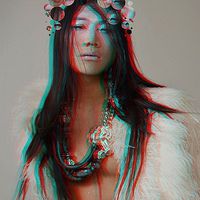 How can psychedelics change the world? This book is a global call to all psychedelic explorers – Rainbow Warriors – to come together and start a revolution in human consciousness, ...

#3 in Up The Rabbit Hole