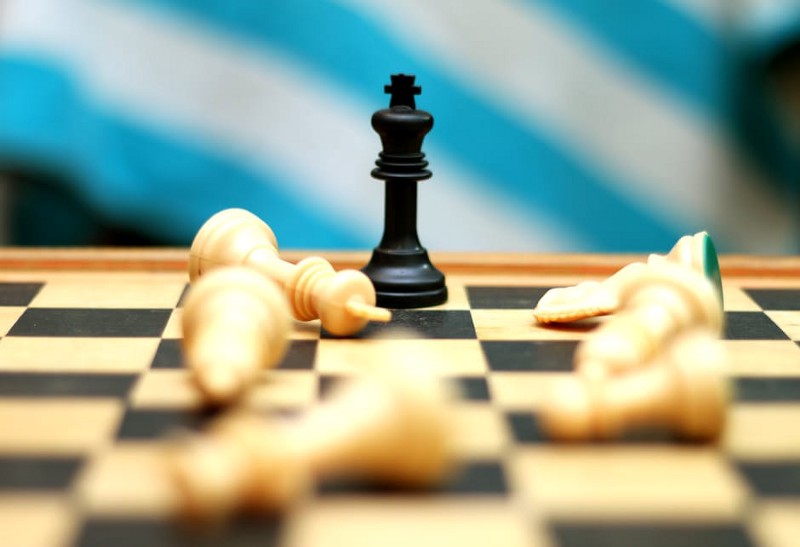 Writing a book is a daunting task, but increasingly available with modern technology that both allows for faster production (the literal writing and researching) and wider community support. However, the act of getting published seems to be getting only more difficult; and perhaps because of this writing ease.

So: you’ve decided to write, or already have written a book. The next step (besides more edits — don’t think you need them? Why don’t you read it again.) is doing some research on how exactly you’re going to get this thing out to people. Because what’s the use of writing a book if you can’t share it?

The United States has one of the largest publishing industries in the world (neck-in-neck some years with China, and miles ahead of everyone else). The reported output of US publishers differs wildly: stats from the Book Industry Study Group (BISG) place it around 300,000 new titles a year, but they don’t count self-published works; in a Forbes article, Nick Morgan cites a figure “somewhere between 600,000 and 1,000,000 books published every year… depending on which stats you believe;” yet another source, Bowkers, claims an output over one million. Obviously, it’s hard to count; and this is largely because of the difficulty in counting self-published and digital works, which either may not get their own ISBNs, or have a different one for each format. It’s complicated, but the essential message is: there are a lot.

One in a million is not good odds, you may be thinking. Especially for debut authors, the likelihood of getting your manuscript published may seem impossible. But are your odds really one in a million? The good news is, not actually!

So what are your chances?

The output of US books is skewed first by the number of self-published (and often online-only) books. This is good because it, in a way, makes publishing accessible to everyone, although a lot may be left behind in professionalism. (The pros and cons are more fully explored in these two articles.) But often, when someone says they want to get “published,” they mean in the traditional sense; by having your work accepted and edited by an established publishing house. So the actual number you’re working with is closer to BISG’s 300,000.

Having already cut down this number we can get more specific: it’s commonly said that (though we have no way of accurately determining the number of manuscripts submitted to all publishers) fewer than one percent of submitted manuscripts are published. This is partially because, due to modern ease of publisher accessibility and a way to research and write your works (meaning: the internet), publishers nowadays are positively swamped with submissions. There is so much material to choose from that naturally publishers have become more selective.

But the sheer mass of manuscripts is not something that should necessarily intimidate you: anyone can write a book and submit it, but not just anyone can write a good book. And in the first stage of submission, where the publishers receive only the author’s query letter, up to 90% of these manuscripts are weeded out.

You may think that 90% is a lot to cut just from a query letter — how could yours possibly survive that level of culling? To the publishing houses, however, it’s easy to tell just from how an author presents their query whether or not they meet the cut. Queries outline the bones of the story structurally and thematically and are, after all, written by the author. This means that a publisher can safely reject all those that they find uncompelling either for shoddy structuring, weak inspiration, or obviously sub-par writing. On top of this, some are cut simply because they do not fit into the publisher’s list; in fact, a lot of manuscripts (even if they are good) are rejected purely on the grounds of not suiting the particular publisher’s needs at the time. This is why it’s good to research publishing houses and see how your own manuscript fits in with their recent publications, and seek out ones that specialize in your subject or genre.

In the words of game designer, workshop-speaker, and self-published author Mark O’Brannon, “If you have a good, unique story idea and develop it well, you can cut out 90% of your competition.”

So if your manuscript meets basic requirements the publisher has for intrigue, structure, and writing skill, you have decent odds of surviving that first cut, and having the publisher request a partial or even full manuscript. What then?

Further manuscripts are looked at more closely, and 80% of those remaining are going to be rejected just because they aren’t good enough. The rest?

Well, the rest could include your book.

Because not only will a manuscript with good grammar, structure, and intrigue surge past 80–90% of other submissions, it does so on a publisher level. This means you’re only competing with other submissions to that specific publishing house; which may be a lot depending on where you submitted, but it isn’t 300,000.

One 2014 report taken from Digital Book World and Writer’s Digest Author Surveys took data from 9,000 respondents, and concluded that of those who completed a manuscript, 23% succeeded in becoming traditionally published (13.4% of the total sample). So your odds could be almost as high as 1 out of four, though participation in this survey was probably a product of being very involved in a writing community, which might speak to these higher statistics.

In order to better your chances, it’s worth remembering that where you submit your manuscript also will depend on the genre of your work, which brings up another point: there are not 300,000 new books in your genre or subject, either: so your chances aren’t 1 in 300,00 to get published, or to be bought afterwards.

The Cherry on Top

One thing that is being increasingly considered by publishers when accepting manuscripts, is the selling power not only of the story, but you as an author. Query letters themselves, the front lines when approaching a publisher with your work, have a section dedicated essentially to “how are you going to sell this book?” where it is in the author’s best interest to list their mailing list, social media following, and number of tender-hearted aunts they have at hand.

This aspect of the book proposal has grown ever more important in recent years with the influx of submissions to publishing houses: not only do publishers no longer have the extra resources to market your book entirely for you, but they don’t necessarily have to. There are oodles of internet-hip authors begging to advertise themselves. It’s simply less of a financial risk. Is it going to be the deciding factor for the acceptance of your work? Probably not. But it’s something to be aware of — Nick Morgan has used this need for a platform as his main argument to dissuade hopeful self-publishers, warning that even with a sizable personal platform and a publisher’s support, the average book sells fewer than 250 copies a year.

Nick Morgan has a point. So, on top of making sure that your query letter is polished to reflection, it might be worth checking out Morgan’s book suggestion, as well as some of our own guides here at Publishizer to firm up your platform, and make sure you get into that top 1%. 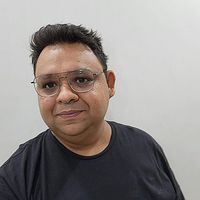