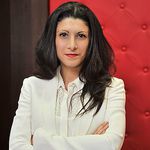 Books a Million Buy on Barnes and Noble

Buy on BookShop Buy on Amazon 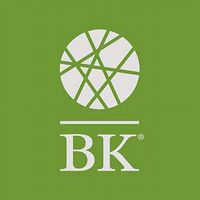 GREAT NEWS!! I managed to secure the 500 pre-orders regardless! I cannot tell you how relieved I am!

BUT this still means I need another 83 pre-orders in 3 days to reach my 1000 pre-order goal, which gets my book proposal into the hands of big publishers like Penguin Random House.

It's totally doable but I can't do it without your help. Out of all the contacts I'm sending this to, will you be one of the 83 who supports this book and helps me get over this final stretch?

Please invest in peace and help me give this book a voice and pre-order now!

With much gratitude for all your support. Feel free to unsubscribe from campaign updates at the bottom.

IMPORTANT: If you're using PayPal on your mobile, make sure you go back to the Publishizer page to 'Pay'. Clicking 'Agree' is only to enable PayPal access--it doesn't result in an order going through.