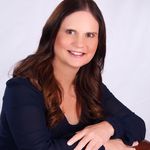 As a Reiki Master, I work with energy, auras and Celestial Hats. I have always communicated with Spirits, Guides and Angels. Talking to those on the Other Side is a normal way of life for me. A graduate of the University of Maryland, I've been close to the nation’s capital my entire life. Perhaps my familiarity with the haunts of the former presidents and my ability to listen to them is what drew them to me.

Your generous support will include the digital eBook upon its release and a notification of the book launch. You'll be the first to read Presidential Souls and the Bonus Exclusive!

+ A copy of the eBook
+Bonus Exclusive - If you dare!
+ Book launch notification

Be the first to receive Presidential Souls in print! You'll also receive an eBook Bonus Exclusive and notification of the book launch.

Reserve your autographed copy today and be the first to read Presidential Souls in print! Also included is an eBook Bonus Exclusive and a personal thank you on social media with the book launch.

Presidential Souls patrons will be named and thanked in the book acknowledgements. You'll also receive a signed print copy, an eBook Bonus Exclusive, and an invitation to the launch event.

+ Invite to the book launch party
+ Signed print copy delivered to you
+ eBook Bonus Exclusive
+ Thank you inside the book!
Free shipping within the United States

As a Presidential Patron, you’ll be named and thanked in the book acknowledgements. You’ll receive two autographed copies of the book, the Bonus Exclusive eBook, an invitation to the book launch and a personal thank you on all social media book sites.

+ Two Celestial Hat readings!
+ 5 Autographed print copies
+Bonus Exclusive eBook
+ Your name credited as a patron in the book and on the book website
+ Invite to the book launch party

Book a Celestial Hat party for up to ten people. Each attendee will receive a Celestial Hat reading! The location is limited to the Washington Metropolitan area, but the travel distance is negotiable. An autographed copy of Presidential Souls will also be given to each participant.

You’ll receive:
+Up to 10 Celestial Hat readings
+Up to 10 autographed print copies
+Bonus Exclusive eBook to the party sponsor

Ghosts abound in the historic city of Annapolis, Maryland. The Maryland State House is the oldest state capitol in the country and the only state house that served as the Nation’s Capital. Enjoy a tour with the author then lunch (or dinner) at Middleton Tavern in Annapolis. Middleton Tavern was established in 1750 and hosted famous patrons such as George Washington, Thomas Jefferson and Benjamin Franklin. I’ll ask the ghosts to come out and play if you join me for a visit! I’ll identify your Celestial Hat and provide an autographed copy of Presidential Souls.

You’ll receive:
+A tour of the Maryland State House with the author
+Lunch (or dinner) at Middleton Tavern in historic Annapolis
+Your Celestial Hat reading
+An autographed print copy
+Bonus Exclusive eBook

$1000 A Visit to Mount Vernon and Lunch with the Author

Visit the Father of our County’s home and estate with the author. George Washington died in his beloved mansion and he is buried on the grounds, along with his wife, Martha, and many others. The Spirits still treasure their beloved home, so enjoy a day of touring, some ghost hunting and a magnificent lunch or dinner at the elegant Mount Vernon Inn Restaurant. Your Celestial Hat will be revealed and you’ll receive an autographed copy of Presidential Souls.

You’ll receive:
+A tour of Mount Vernon with the author
+Lunch (or dinner) at the Mount Vernon Inn restaurant
+Your Celestial Hat reading
+An autographed print copy
+Bonus Exclusive eBook

Which would you prefer – the U.S. Capitol or Ford’s Theatre? Both locations are active haunts and as you’ll find out when you read Presidential Souls, the Spirits love to visit me. There’s no doubt they’ll be hanging around with us as we take a tour, have lunch (or dinner) and maybe meet a ghost or two. I’ll also let you know what Celestial Hat you wear.

A Paranormal Psychological Analysis of the Former United States Presidents

The former United States Presidents are fired up and they demand to be heard! Are you brave enough to discover what these men have to say?

A rare opportunity is ripe for the taking.

Are you tired of finding out that half the world knows something before you do?

Well, here's your chance to say, “I was one of the first to find out about Celestial Hats!"

The world will say, “What the heck are Celestial Hats?"

You'll be able to stick your nose in the air and say to the world,

“Read Presidential Souls like I did and you can find out."

You'll be ahead of the curve and out in front for a change!

So what's this all about?

I was given an assignment by one of our former United States presidents. He, along with the other presidents, wanted me to write a book. I wasn't initially on board with the idea, but I came around.

They used to be world leaders, so they're kind of pushy.

But what did the Hats mean? Through experimentation, I discovered that I could see Hats on everyone, and they didn't have to be alive. Living or not, we still have a Soul.

But how do I verify that what I'm seeing is correct, especially when it's someone on the Other Side?

I approached this mission scientifically.

Proposal: Can I prove through research if the Celestial Hat is correct?

Hypothesis: If a Celestial Hat can be identified, then it can be matched to the history of the individual and the Hat can provide an accurate psychological analysis.

Experiment: Determine the Celestial Hat, then conduct research to see if it matches the history of the person.

Analysis: A definitive Celestial Hat match could be made for forty former leaders. Not only did their Hats match, they were spooky accurate matches! I didn't have to stretch to fit any of them, in fact, the more I looked, the more evidence for the match I'd find.

Conclusion: Celestial Hat identification is a reliable tool to be used to determine a Soul's personality.

It's also proof that these men are still very much alive on the Other Side, but that goes without
saying. 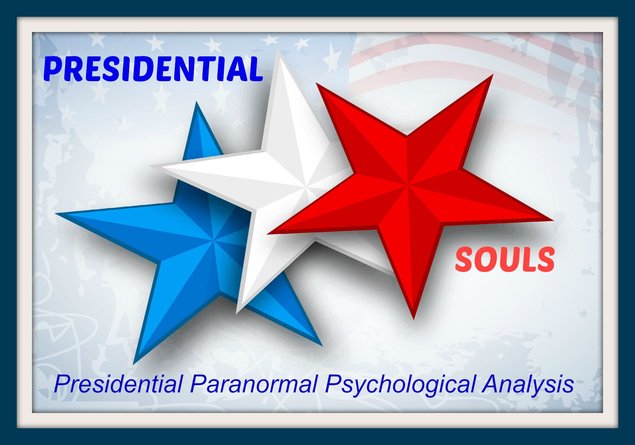 In Presidential Souls, you'll get to know thirty-nine incredible men. There are forty men in the book, but one is not very nice. Actually, he's really bad.

Some of them made me cry and they break my heart every time I think of them.

Some of them are hilarious and crack me up. I have a favorite and he's a real trickster.

Two are not former Presidents, but they insisted on being in the book. The others allowed it and I agreed, so it wasn't a problem. 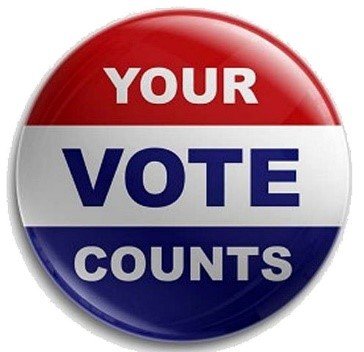 How I'm Planning To Publish

The 275-page manuscript is complete and I will use the funds for printing and promotion. Presidential Souls will be published as soon as possible. It is critical that the messages of the former U.S. Presidents are released now – before the 2016 presidential election. The presidents want you to hear what they have to say, before you cast your vote.

Each president (plus the two guest additions) have their own chapter, which includes: 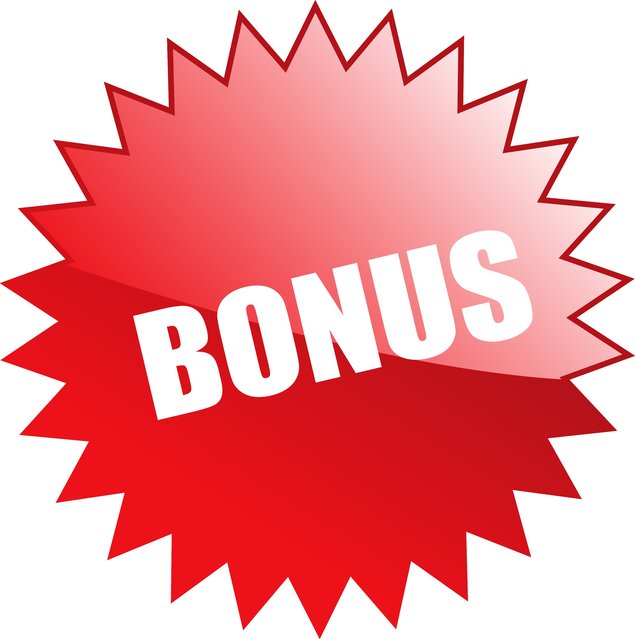 In Presidential Souls, I intentionally excluded the living presidents Celestial Hat readings because some of the readings will NOT be well received by everyone. I issue this challenge:

CAN YOU HANDLE THE TRUTH?

If you think you can, then I'll include an e-Book copy of the Celestial Hat readings for:

**Warning: Read Presidential Souls first! If you don't see how the process works, you may not have confidence in these Hat readings because you're too emotionally involved. You need to trust the process before you can handle these truths! A person will lie, but your Soul will always reveal the truth.**