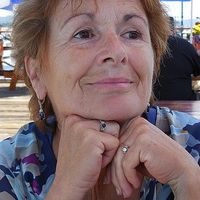 Paula Marie grew up during a time when girls an women in the United States were held to strict gendered roles. Girls were supposed to be pure, submissive, domestic, and godly. When the author experienced unspeakable abuses and trauma, she was blamed instead of supported. She learned a lesson many women understand: Women who do not conform to expectations are shamed, silenced, and cast out. Pregnant at 15, she was sent away to a home for unwed mothers and was forced to relinquish her child for adoption.