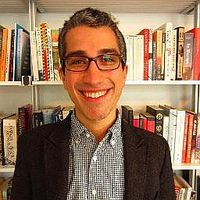 The books and authors have had numerous best-sellers, and won every major award, including more than 20 Pulitzer Prizes, numerous National Book and Man Booker Awards and eight Nobel Prizes for Literature.