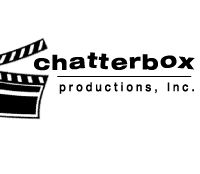 A stray kitten ended up in my family’s front yard in 2009. I spent most of that spring trying to catch him, and succeeded on June 4, 2009. My mother named him Guy Noir after a character from A Prairie Home Companion. I wrote an animation script, which I converted to a children’s book with the help of Diana Epelbaum (copy editor) and Mustafaa El-Attiq Ali (proofreader) in the summer 2013. I had to come up with a creative name for the book. Since Guy Noir grumbles when he eats, sleep, plays, and purrs, I gave him the nick-name Mr. Grumbles.