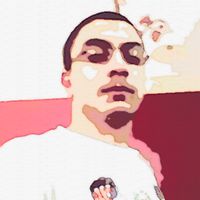 Given that age is just a number, Yousef Mansour holds prominence in academic positions in theoretical physics and neurosurgery, from a very small number.

He has multiple theories he regards as hopefully going to be a tool with which we would change everything we think we know into things we actually know. He had also refused an invite from Mensa to accept a membership saying that assuring that positive action is all that matters.

On multiple occasions, speeches, and academic meetings (Including ones with the presidents of Rome State college, University of Malaya, and Central Johannesburg college) he assured that a book is of the first gradual steps to a humanity that ceases to suffer from problems that include many diseases such as cancer, Alzheimer's, AIDS, negative genetic mutations, and poorness as one of the included in other categories and even then; many more, one idea at a time.