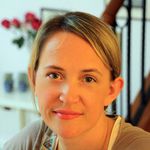 Alice Clark-Platts is the founder of The Singapore Writers’ Group. She is a former human rights lawyer who has lived in Singapore with her husband and two daughters since 2011. Her novel WARCHILD was short-listed for the Impress Prize 2013. She is currently working on her first DI Erica Martin novel, THE WEIR. Alice writes a blog on writing and motherhood at www.mycoffeewithconnie.com and is also a monthly contributor to www.asianbooksblog.com. 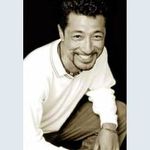 Ta’afuli Andrew Fiu is an author of fiction and non-fiction. He was born in Samoa and moved to Auckland as a three-year-old, and currently divides his time between Queensland and Auckland. His memoir Purple Heart is the story of his years in hospital, following a bout of rheumatic fever as a teenager. As a result of damage to his heart, he had five open-heart surgeries, a world record. 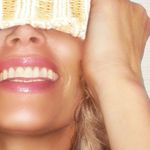 27iD works with authors to format and convert their manuscripts into eBooks so they can be read on every eReader, tablet or smartphone. They can also set up your account with Amazon, Apple and Smashwords and upload your book for distribution.

Michele Grey is the brains (and the brawn) behind 27iD. She has worked in Australia and New Zealand in graphic/web design, marketing and communications before moving into senior management roles in the public and private sectors.

- Ebook
- Signed hard-copy book
- One year’s membership to the SWG with access to all the benefits of membership including regular critique groups, workshops and events.

Many, many thanks - overfunded by 8%!

Couldn't have done it without you.

For our supporters, we have made the purchases and your parcels will be reaching you in August.

Continue to keep us in mind :