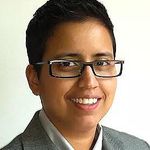 Cecilia Perez-Matos is the daughter of one of the most influential presidents of South America, Carlos Andres Perez.

Cecilia has established a remarkable career as an attorney, author, and trailblazer for LGBT rights. In fact, she received the Audre Lorde Writing Award for a short memoir about her tumultuous coming-out story and the subsequent abuse she survived.

In December 2013, Cecilia became the first daughter of a president to ever participate in a same-sex marriage.

The President’s Daughter is Cecilia’s memoir. It’s a story of survival: of political coups, gay-bashing, cancer, and family betrayal. She paints a picture of the human side of her father—a courageous, loving dad, whose infectious laugh could even charm Prince Charles. 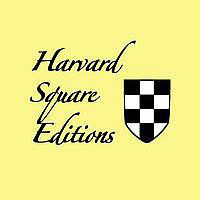 $20 Paperback and Thank You

-Paperback copy
-A personal thank you email from the author.
-Free shipping

-5 Paperback copies
-A fabulous bookmark that will hold your place in your new favorite book.

-20 Paperback copies
-A fabulous bookmark that will hold your place in your new favorite book.
-A fun, fantastic pin-on button to showcase your new purchase.
-Sponsor Recognition

If you haven’t heard the news already then get ready to do a happy dance!

The President's Daughter has been picked up by Harvard Square Editions publishing house.

Here is a link to their webpage: Harvard Square Editions.

In the meantime - thank you all again for your support!