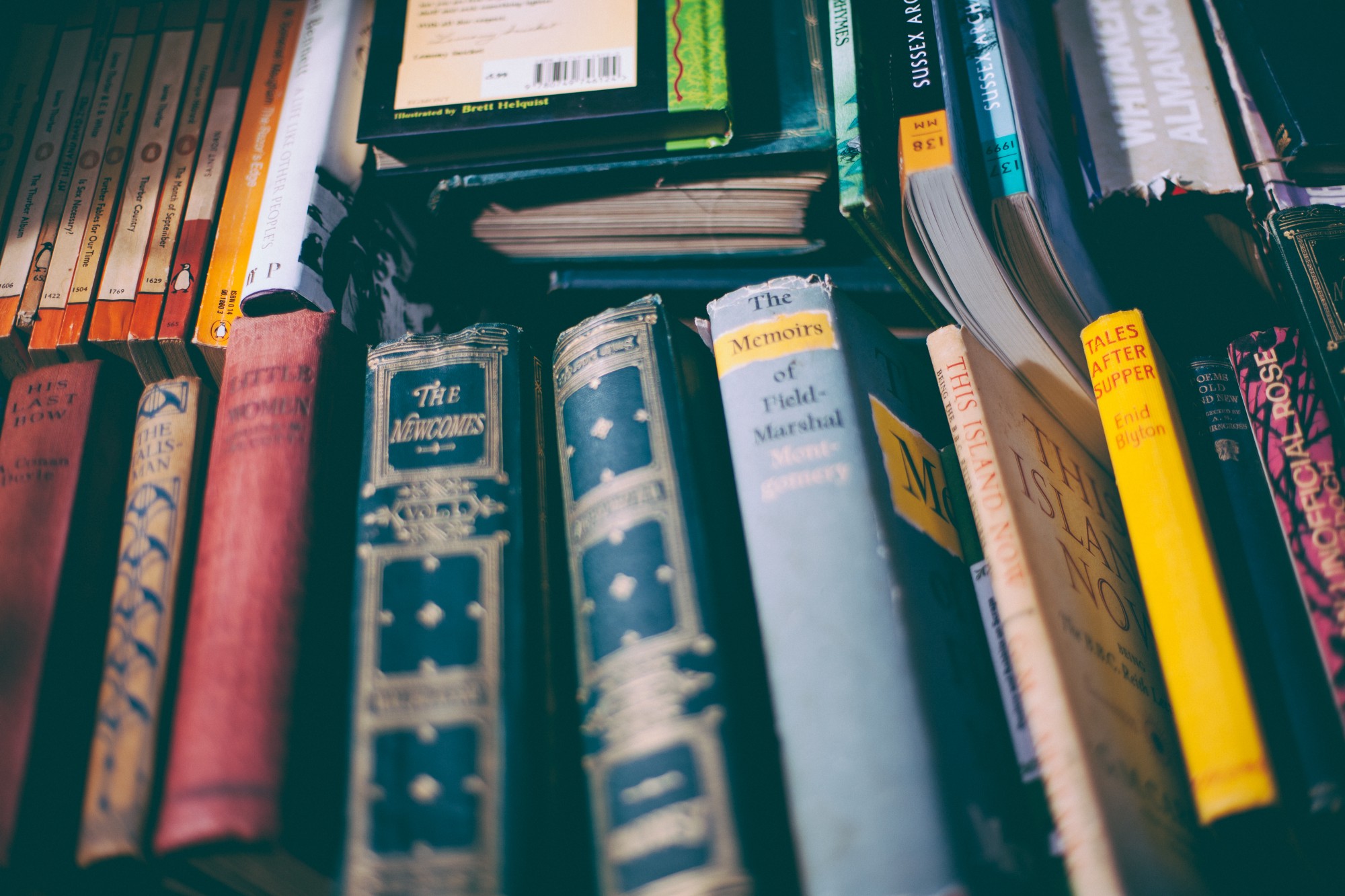 By Guy Vincent, CEO at Publishizer

We live in a world of gatekeepers. Love them or hate them, they’re an important part in all creative industries. Gatekeepers traditionally identify the best of the best of creative talent, and take them to the next level.

The biggest shift in creative industries over the last decade is the trend away from opinion-driven discovering, to algorithm-driven discovery of talent.

Platforms like Spotify, SoundCloud and YouTube Music are enabling musicians to get discovered by listeners and signed by labels, if that’s what they want.

Netflix is fast on track to become the world’s largest original TV content producer, and an inside source mentions they acquire Netflix Originals based on ‘80% algorithmic date, and 20% human opinion’.

Publishing, while a little slower to follow the other creative industries, has writing platforms like WattPad, Medium and Publishizer (my company), all using algorithms to figure out what writing readers want most.

These algorithms pave the path for greater discovery by audiences, and major publishers for commercially appealing content, who bring distribution, marketing and financial muscle to reach mainstream audiences.

An obvious advantage is the democratisation of discovery. No longer kept in the shadows by elite taste-makers, artists can connect directly with an audience, and leverage that audience for better music, film or book deals.

The downside is that tastemakers remain better at discovering talent among artists who are less able to self-promote. The rise of platforms and discovery tools increasingly empower artists to connect with an audience, and those who are less inclined to reach out to new audiences will struggle in the shadows. Traditional agents will shift their efforts towards talent with growing audiences.

The future of talent discovery

My prediction is that algorithm-driven platforms will become the dominant form of talent discovery, and the human curation of traditional agents will decline.

Human curation will become increasingly elite, and the ‘Netflix approach’ where content acquisitions are made 80% on algorithmic data, and 20% on human opinion, is where it will stabilise.

Probably, the top 1–2% of artists in creative industries will always enjoy a certain privilege that comes with being a mainstream sensation, because labels, studios and publishers will always follow the money.

However, the rise of platforms is great news for the 98–99% of creative artists who now have algorithms to help them reach their audience, get discovered, and ultimately have greater freedom over their art.

Start a proposal on Publishizer today. 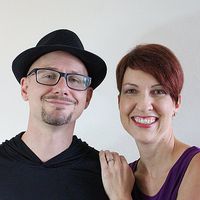