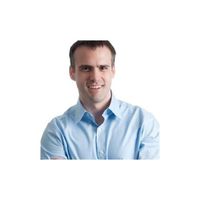 Aaron Dutil is a trained psychotherapist and resilience consultant. He has worked with everyone from teenagers to corporate professionals in his counseling practice. Previously, Aaron received an award in his counseling work with young adults struggling with mental illness. He has been interviewed by journalists as a subject matter expert in the mental health field and written various articles on psychological health. Aaron has been blogging on various mental health and wellness issues since 2010. When he's not working, Aaron enjoys reading philosophy, especially Stoicism and Jungian psychology, training in martial arts and keeping physically and mentally fit in his spare time. Since 2015, Aaron has been living traveling internationally as a digital nomad.