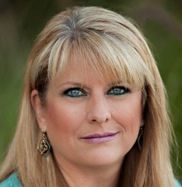 Captain John Phillips is a famous pirate in the 1700s, whose real life adventures are even more fascinating than the fiction they have inspired.