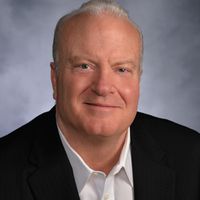 Monroe moved to Chicago in 1992, and the city became the setting for his debut novel, 57' Chicago and its successor, 46' Chicago. Both books were critically acclaimed with the latter being hailed as one of 2002's best mysteries by the Kansas City Star.

Steve now splits his time between Chicago and Seattle. Steve is releasing his next novel, Pursuit, as an ebook and print on demand with Open Road Distribution.

Death, family and murder intertwine as two detectives attempt to catch a killer unleashed by Chicago’s most dangerous crime family