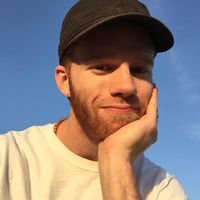 1 + 1 = 2 MANY details my experiences and consequences of drunk driving, the loss of my best friend and my recovery.