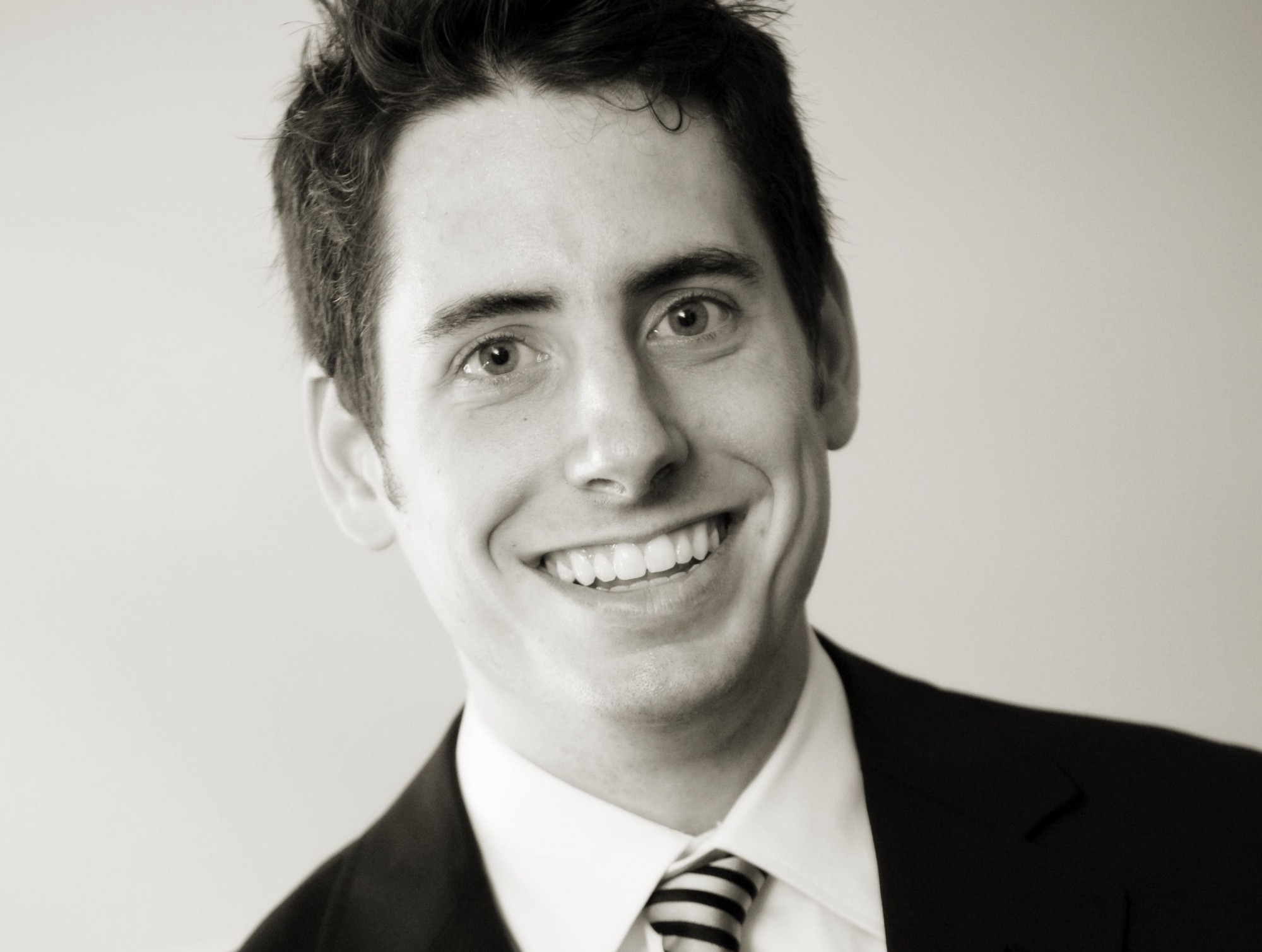 Seemingly overnight, tech startups have evolved from a fringe corner of the market to an essential pillar of the economy. Not only is the startup world a vital incubator for products and programs we use every day, but for business leaders and entrepreneurs it’s a bare-knuckled testing ground. Dreams are born and shattered, alliances formed and broken, and every new idea is open to the highest bidder. If that sounds like fresh material for a story, or even an entire sub-genre, you aren’t the first to think so.

Lucas Carlson, former programmer and author of the new startup thriller novel Big Data, made his mark on the tech industry when he created AppFog, a platform-as-service company. But after selling the company, he wanted to take on a different kind of venture.

“I didn’t think that I was ever going to write a novel,” Carlson says regarding his interest in writing before starting his first self-published startup thriller,The Term Sheet. “I had fallen in love with storytelling while running my company, and I wanted to know more about how stories worked.”

This newfound fascination led him to John Truby’s The Anatomy of Story. Despite spending most of his free time researching the craft, writing a novel was still the last thing on his mind. “I wanted to just understand stories better. Even when I was reading the book I wasn’t planning on writing a novel or anything like that, I just wanted to understand.” After finishing The Anatomy of Story however, Carlson was inspired.

Like most seasoned entrepreneurs, Carlson let his passion and drive block out the inevitable doubts that come with writing a novel for the first time.

“I had no idea if I could even do it, I didn’t know if it was something I would enjoy doing, I didn’t know if I would finish. But I decided to give it a try, and in the process of doing it I actually fell in love with writing novels.”

Carlson describes writing The Term Sheet as an experiment and an exercise in continually asking “what if?” In this story, the central question asks: “what if a young entrepreneur is hunted by the secret service after he creates an encrypted chat service that terrorists use to plot a presidential assassination?”

Two years after reading The Anatomy of Story, Carlson had a finished novel. But instead of taking his manuscript to an editor or major publishing house, Carlson chose to take a different direction.

“I’d been watching what had been happening in the self-publishing world and how it’s been evolving,” Carlson says. He cited the Author Earnings report, an ongoing project from self-published author Hugh Howey and anonymous researcher Data Guy that studies trends in the publishing industry concerning author compensation. According to the report, concerning authors who began working in the last 5 years, there are 5 times more self-published writers earning six figures than traditionally published authors. And in terms of readership, about half of e-books read and sold on Amazon are independently published. Carlson says that despite whatever stigma may still be attached to self-publishing, an indie book can be read and enjoyed by just as many people as a traditionally published one. All it takes is quality work.

“There’s really no difference,” Carlson says, “that a reader is going to notice between a well-produced indie book and a traditionally published book anymore.”

In October 2015, Carlson released The Term Sheet on Amazon’s publishing platform. A first-time novelist, Carlson received glowing feedback from authors and entrepreneurs and still maintains a steadily growing readership online and in print. With this success, he already has a built-in audience for his new startup thriller Big Data.

While Carlson holds back on major plot details for his new novel, he has a lot to say about its central concept: artificial intelligence and its growing importance in human society. Carlson sees this as both an unprecedented opportunity and perhaps an overlooked danger. An avid Go player since high school, he remembers earlier in 2016 when a Google DeepMind computer defeated Lee Se-dol, the former world champion of the tabletop strategy game.

“That really was a huge shock to me. Even though I’m a computer guy and I’m a technologist, the exponential growth of technology is breathtaking. So I spent some time imagining what that’s going to look like in the near future, and I thought about some of the challenges that the human race is going to have to face.”

Carlson also commented on the cliché that stories about A.I. often assume, wherein malicious robots destroy the planet and enslave humanity. For him, the machines aren’t the problem. People are.

“I think The Matrix is never going to happen. What we need to be much more afraid of is if the technology falls into the hands of the wrong people. It’s not computers we should worry about, it’s people who have bad intentions using the technology that’s embedded into our daily lives. That’s a much more real threat than a generalized artificial intelligence thinking of exterminating us.”

As the internet continues to revolutionize the way humans live and communicate around the world, Carlson also reflects on how this changes the global political dialogue.

“Technology doesn’t respect borders. The internet doesn’t care that one place is called Europe, one place is called the United States and one place is called China. It’s just one network. I don’t think of it is a governmental problem, I think it’s a global humanity problem. Technology moves so quickly that we start adopting it without even thinking about all the repercussions, and all these systems are being run by private companies with no oversight.”

With Big Data set to release later this Summer, Carlson is eager to continue writing novels. He’s already in the early stages of writing a prequel to Big Data. Although his novels concern some dense and occasionally esoteric subject material like programming and entrepreneurship, studying storytelling has taught Carlson a great deal about writing stories that appeal to all readers. His biggest epiphany came from his understanding of Joseph Campbell’s “Hero’s Journey”, an understanding of ancient and modern storytelling which explores how a protagonist overcomes the obstacles before them. Or, as Carlson put it:

“The ‘Hero’s Journey’ concept is the programming language of our soul.”

With a growing community of eager fans, Carlson is still firmly rooted in his own style of storytelling, feeling no pressure to change his subjects or approach to writing to appease demand.

“I didn’t try to appeal to any kind of audience for Big Data. I just wanted to write the book that was inside me.”

You can preorder Big Data on Sep 20, right here.