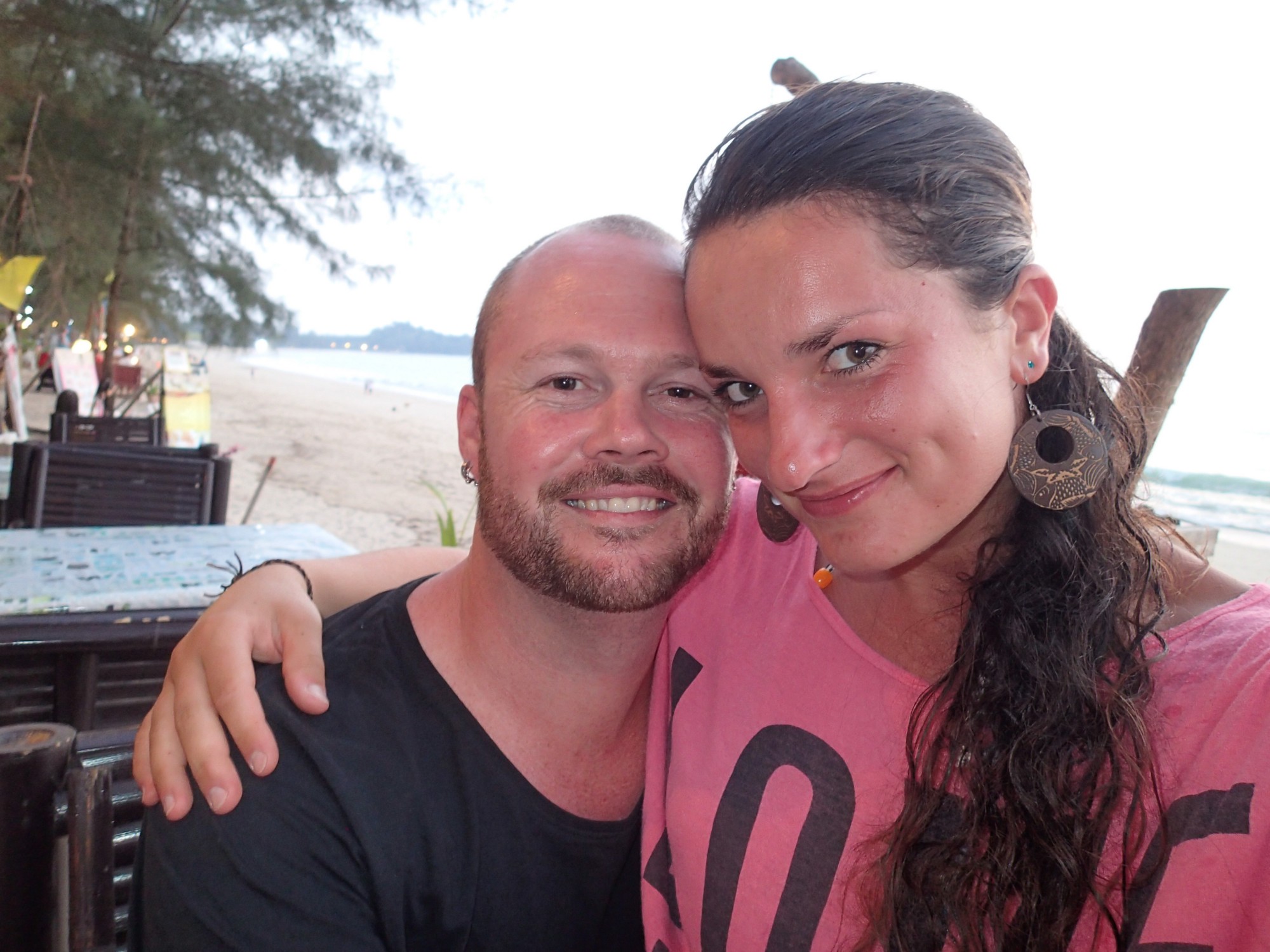 We are all criminals, according to Dan Munro. But this isn’t as bad as it sounds. We’ll get back to that.

Dan Munro is a confidence coach, entrepreneur, and best-selling author from Auckland, New Zealand. After his first book The Legendary Life became a #1 best-seller on Amazon, his consulting business grew and grew. Now, remaining dedicated to helping people live with more integrity, and leading genuine, fulfilling lives, he is writing another book called Nothing to Lose, with an imminent Publishizer campaign launch and enough material for a trilogy; an exploration of the view of self and re-framing oneself into a more effective, happy, and honestly confident human life.

Dan spent much of his growing-up being the people-pleasing over-achiever most parents wish for. He attended university originally to complete a Communications degree, but found, his first year there, a real love for psychology, so change his major. Since then he has enthusiastically searched, living his life “trying to figure out why we do what we do and why we think the way we think.”

Psychology and his all-encompassing curiosity landed Munro a job as a probation officer, which brought him to realize that “the behavior we see as criminal behavior is actually the same bullshit that we all do, like stealing a car and sitting on the couch overeating while we binge watch Netflix, it actually comes from the same place… not feeling good enough or whatever, what leads to that behavior is the same thing: it just comes out differently. Criminals aren’t different to me, my harmful behaviors are just different behaviors.”

It was while working as a probation officer that Munro wrote his first book, which began as a workbook to describe (and help others employ) his consulting practices, where he “just wanted to get all my ideas as to what worked for me into a chronologically ordered thing,” but it quickly became too long to be just a workbook. After incredible editing and the insertion of unique stories and narration, he self-published to Kindle, cheap cover-art and all.

Unfortunately, the self-publishing route didn’t bring him much success: he says “a book is almost a little business,” with all the effort that goes into one.

“My big mistake when I self-published was ‘you get a cover designed and then you write a book — which most people never even do — and then you just put it on amazon and try not to drown in money’… but no one has any compulsion to search for a random book, you’ve got to sell it yourself.”

Enter Jesse Krieger: entrepreneur, bestselling author of Lifestyle Entrepreneur, and head of his own independent publishing company. Krieger’s book inspired Munro in writing his own book, and upon Munro’s reaching out he took him under his wing, turning his disappointingly self-published The Legendary Life into the #1 bestseller it is now.

With its success, The Legendary Life acted as a “really effective business card” for Munro’s growing consulting entrepreneurship. He then had an influx of clients who, having made the low-risk investment and liking the book, came to him already appreciating what he had to say and with a baseline knowledge of his system of consulting. In this way the book brought him business as well as “qualified them to be really fun clients to work with.”

Now the head of a successful consulting entrepreneurship, and part of a greater community of people who also wish to help people become their better selves, Dan Munro is launching a Publishizer campaign and writinganother book. Why, you may ask? Not only has Munro grown himself (along the way developing what he calls the “3X Method” to a better life), but he also wants to become more of an author. He just loves to write. His next book is called Nothing to Lose.

With Jesse Krieger and Publishizer, Munro hopes to spread his ideas to a wider audience. He and Krieger hope to make this next piece of writing “epic” and spread the word of the 3X method to as many people as possible. There is already (as publishers love to hear) a huge audience for his work through his colleagues and the existing Brojo community that he has built. Furthermore, rather than just a print-on-demand or digital book like before, they’re planning on full print runs and an expansion of the method into a full trilogy: it is, after all, three-part.

So what is the 3X method?

It’s a three-part system to change your outlook on your life and mistakes, to help you live boldly by your core values rather than being distracted by insecure neediness. The first part (to be the first of Munro’s new books) focuses on your own patterns of thinking, the second, how you act, and the third is how you measure yourself and resolve your own thoughts after all these. To know more, and to learn Munro’s way to confidence and success, you’ll have to read his book.

Nothing to Lose launches in October 2016, and you can find it here, where you can further support Dan and his growing authorship, as well as steep yourself in the knowledge! 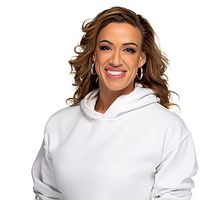